The 2020 GFF #WePlayStrong girls’ summer camp continues at the Lagodekhi Football Academy. The event began on 27 July. During the first 3 days, participants were involved in football training, as well as various cultural and intellectual activities. GFF representatives held a seminar on the subject of the early history of the game and the story of women’s football. Participants also had the opportunity to watch football-themed films and read books in the specially arranged Biblus reading corner. The camp is due to continue until 2 August.

The summer camp is organised under the banner of the UEFA communications project #WePlayStrong Together, which aims to eliminate stereotypes and engage girls in football.

This is the second edition of the GFF summer camp in Lagodekhi. The inaugural event took place last year, while in the meantime, the girls were offered free football lessons throughout the year. The main goal of the project is to attract as many girls as possible to the game of football and thereby support the development of the domestic league championship and the local women’s game as a whole.

In anticipation of the event, the academy building was fully disinfected, with GFF’s partner firm Eleksiri carrying out the necessary works and supplying the camp with antibacterial cleaning products throughout the week. Other partner companies supporting the summer camp include Barambo, Coca-Cola and McDonald’s. 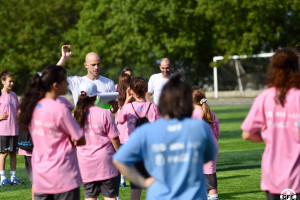 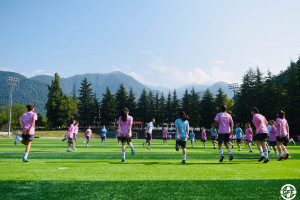 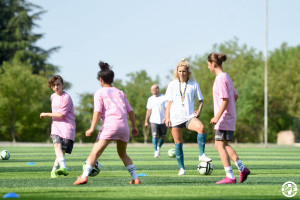 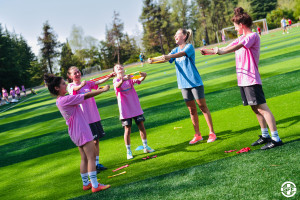 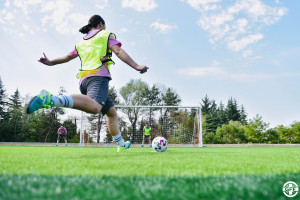 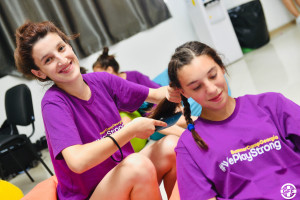 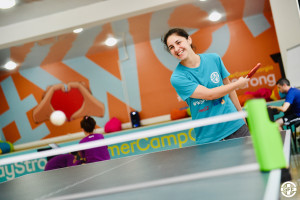 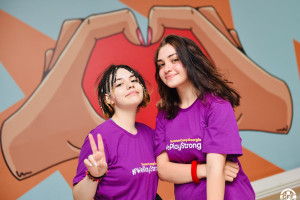 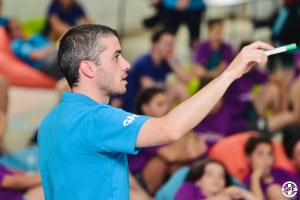 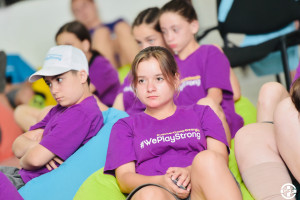 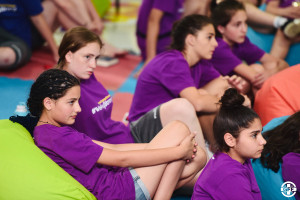