The Georgian Football Federation has opened the second #WePlayStrong summer camp in the city of Lagodekhi. The week-long event will be hosted by the Lagodekhi Football Academy. The summer camp is organised for girls under 15 years of age. The 60 participants will be following a programme that has been devised specifically for this event, which includes football training, intellectual games, film viewing and various other educational and fun activities. The Biblus bookstore has set up a reading corner, where participants will be able to choose from a broad variety of books. The camp will be visited by representatives of the UN Population Fund (UNFPA) Georgia, who will hold speeches and training sessions for the girls.

In anticipation of the event, the academy building was fully disinfected, with GFF’s partner firm Eleksiri carrying out the necessary works and supplying the camp with antibacterial cleaning products throughout the week.

Training for the summer camp participants will be provided by members of the Georgian women’s national football team.

The summer camp is organised under the banner of the UEFA communications project #WePlayStrong Together, which aims to eliminate stereotypes and engage girls in football.

This is the second edition of the GFF summer camp in Lagodekhi. The inaugural event took place last year, while in the meantime, the girls were offered free football lessons throughout the year. The main goal of the project is to attract as many girls as possible to the game of football and thereby support the development of the domestic league championship and the local women’s game as a whole. 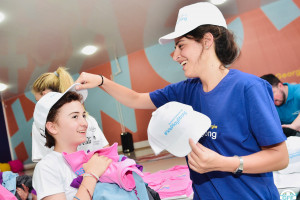 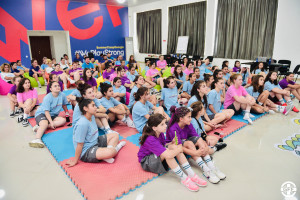 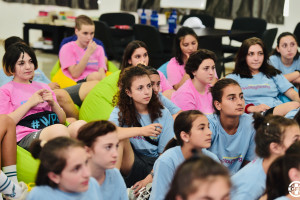 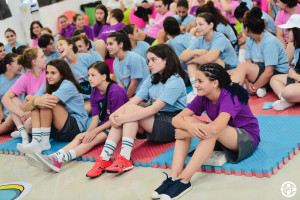 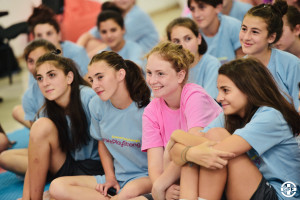 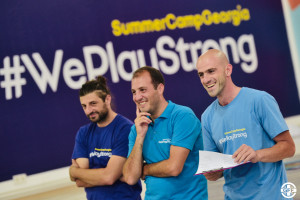 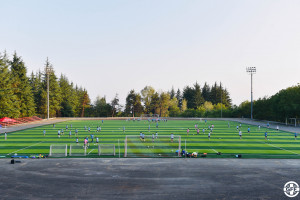 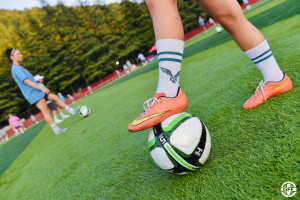 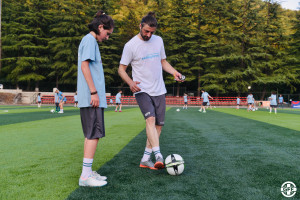 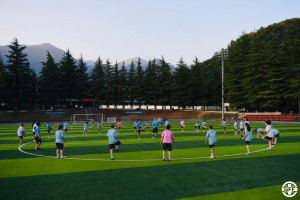 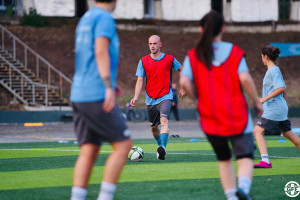