At the behest of the Georgian Football Federation, UEFA organised the first seminar on the subjects of club licensing and financial fair play in Georgia.

The main goal of the event was to lay ground for a licensing process that fully complies with European standards. It was opened by the GFF General Secretary David Mujiri, who spoke about the significance of this initiative and highlighted the key new elements of the process. According to him, the club licensing and financial fair play seminar represents another big step forward for Georgian clubs, and will provide vital experience to ensure that Georgian club football complies with European norms and is up to date with the latest developments.

The main content of the seminar was delivered by UEFA Club Licensing Department representatives, Ales Zavrl - Head of Club Licensing and Daniele Bernardi - Club Licensing Manager. The event was also attended by auditing firms that are involved in the club licensing process.

12 Georgian football clubs took part in the seminar. These are the clubs that were represented in the top tier of Crystalbet Erovnuli Liga over the past two seasons. Participants conducted a thorough analysis of European club football data and financial fair play issues. 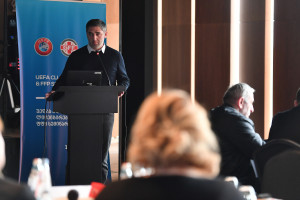 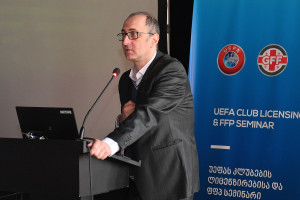 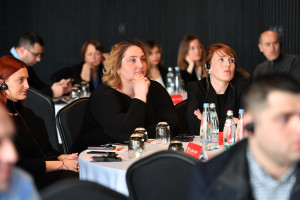 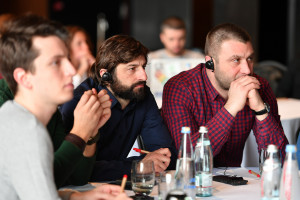 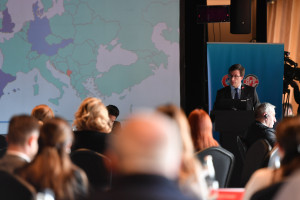